It is the last day of November. The weather had a cold snap but quickly reverted back to abnormally warm weather. Yesterday it hit 18 on my run! It's been nice saving money because I don't have to use my heater and the school is even a little warmer than usual.
Last weekend was another long weekend and I went to Hokkaido. 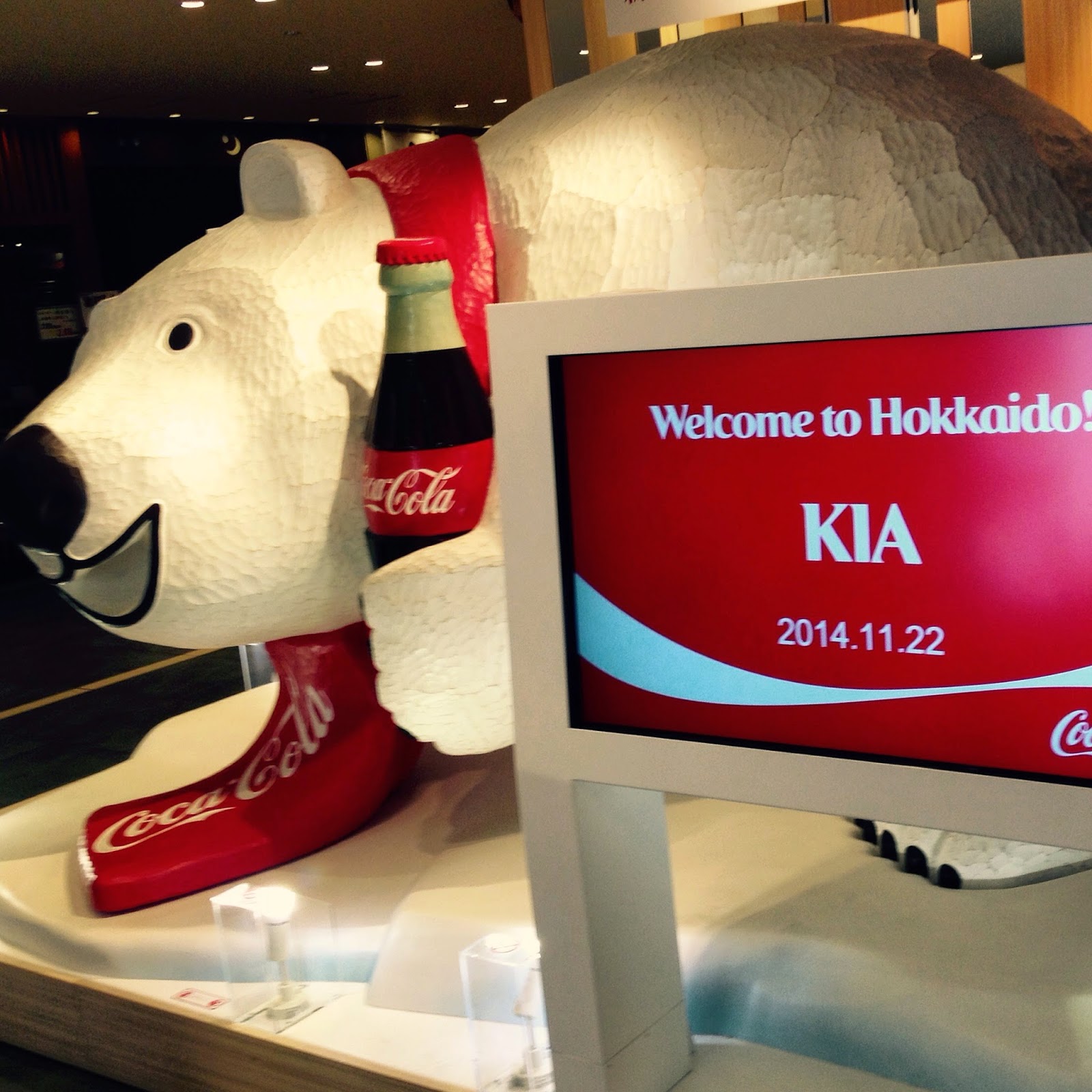 This was my fourth trip and I expected it would be wintery and freezing. Instead I was greeted by mild temperatures and the recent snowfall had completely melted. I was more than happy to wander the streets of Sapporo and Otaru without snowboots or a scarf, but it was definitely not what I had been expecting. Dan and I had the chance to go and see 'Interstellar', the new Christopher Nolan film. It was an interesting film, but at a staggering 180 minutes it dragged a little. It was fun to go and see a movie together tho. Dan and I don't get to go on dates because we are long distance, so being able to go see a movie together feels extra special.
On the Sunday Dan took me to a cute restaurant called Brooklyn's in downtown Sapporo. It is an american style restaurant featuring  a spacious design with books lining the walls, brightly lit chandeliers and some beautiful greenery. It is a beautiful restaurant and absolutely delicious! 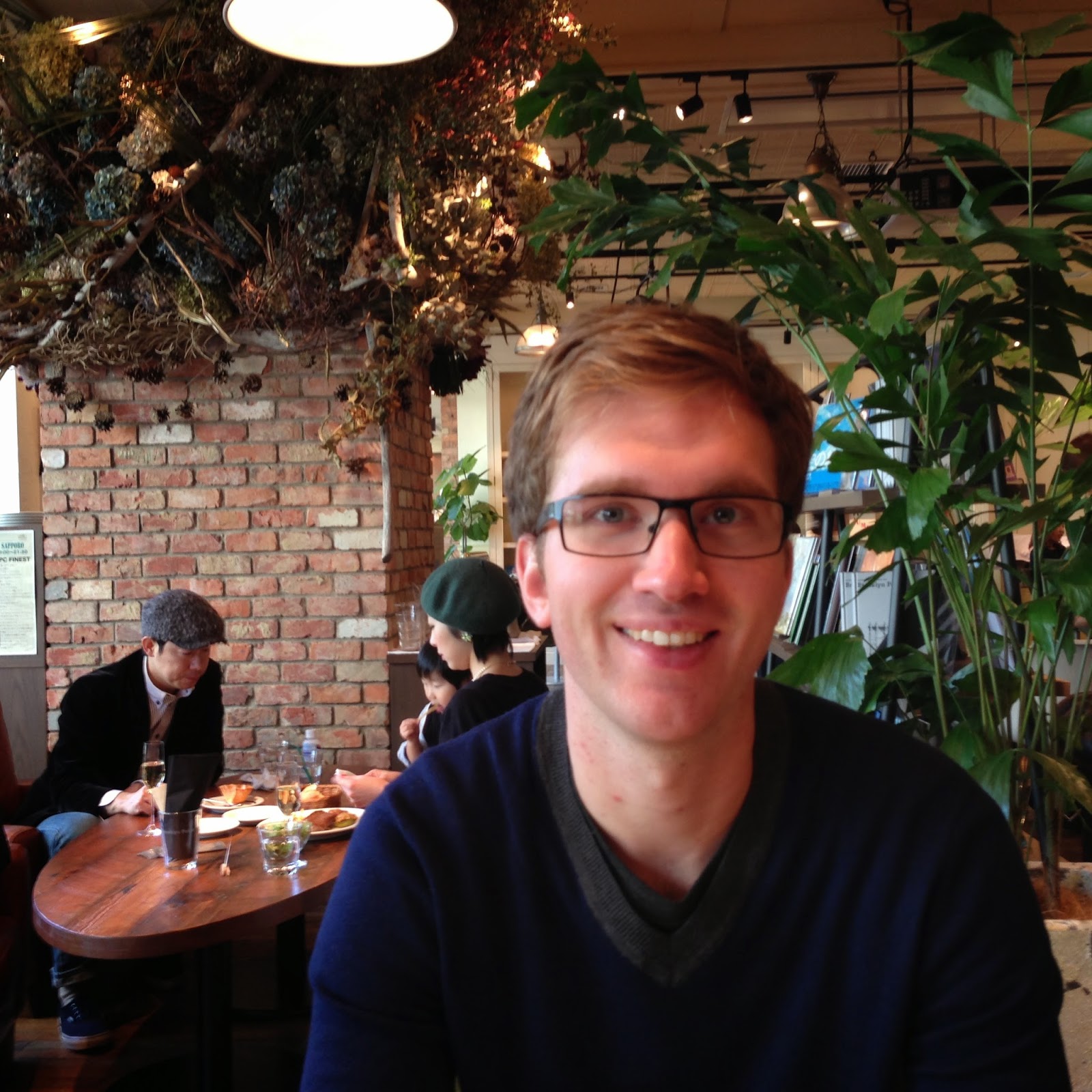 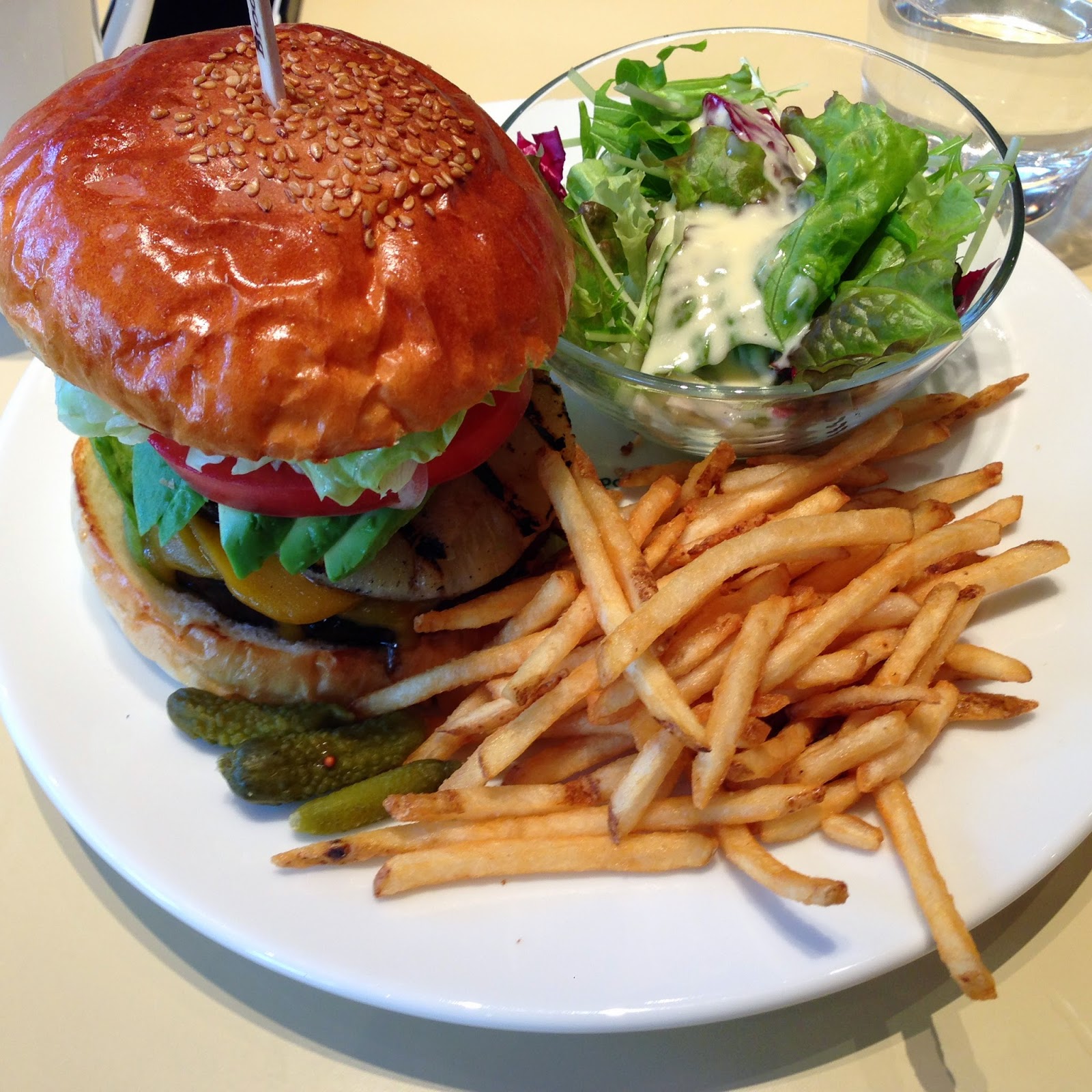 One of our days was spent in Otaru, a small town about 1 hour drive from Iwamizawa. It was a chilly day but we enjoyed walking along the river, Christmas shopping and enjoying a coffee at the most romantic coffee house. It is in the back of a glass store and was completely illuminated in Christmas lights. We thought we would split the creampuff and when we got it we were so shocked, it was the size of the plate!! The coffee house was so romantic and wintery, a perfect date spot! 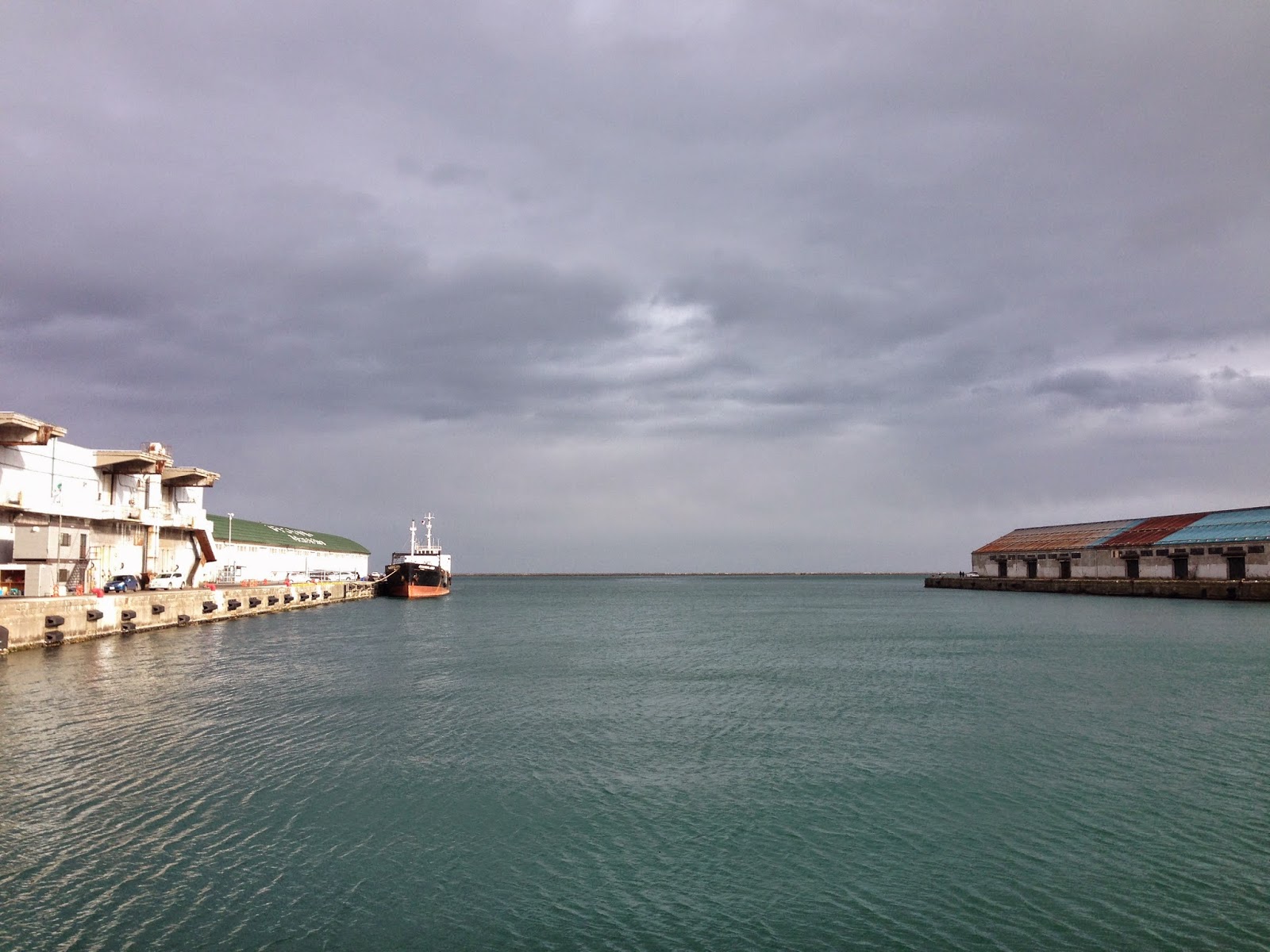 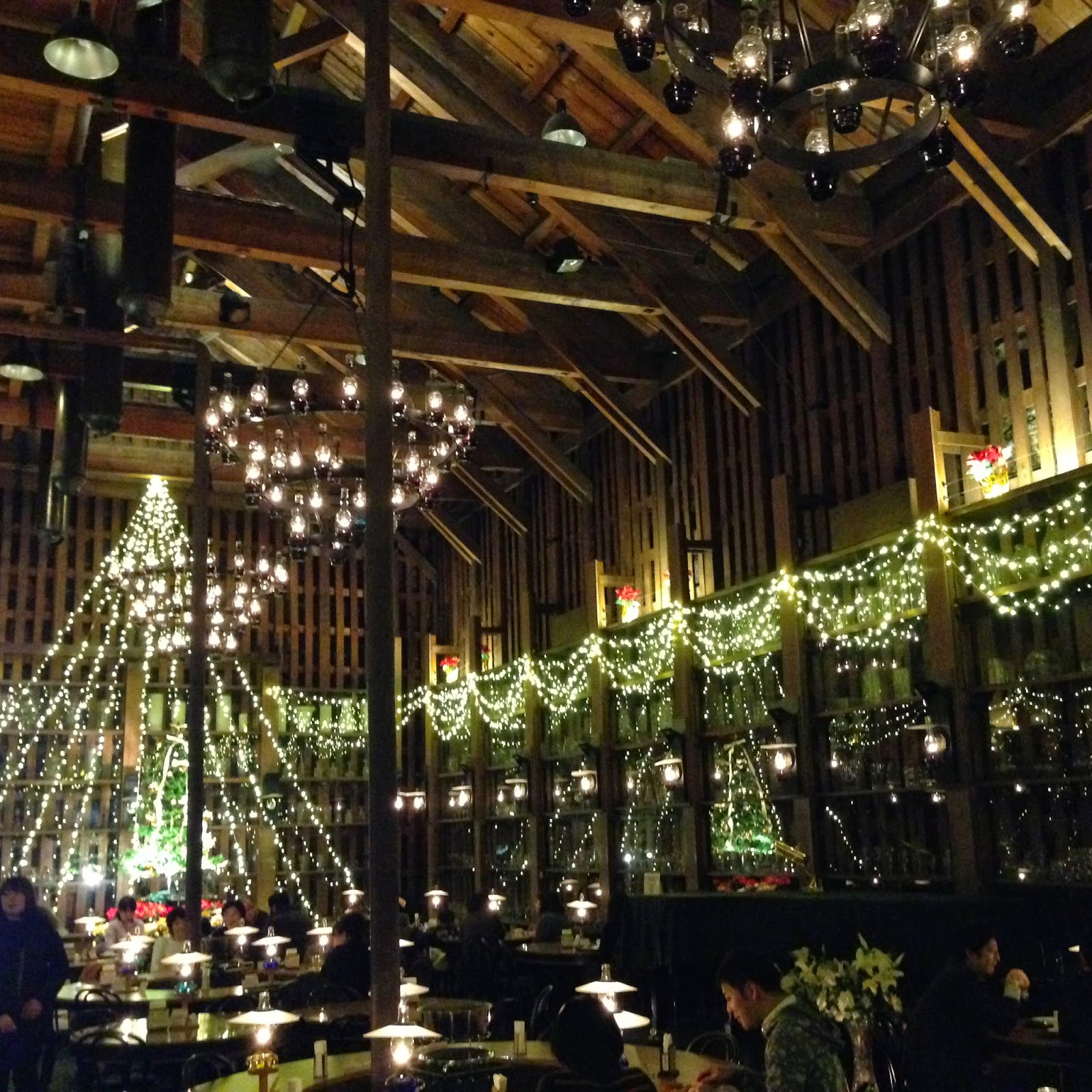 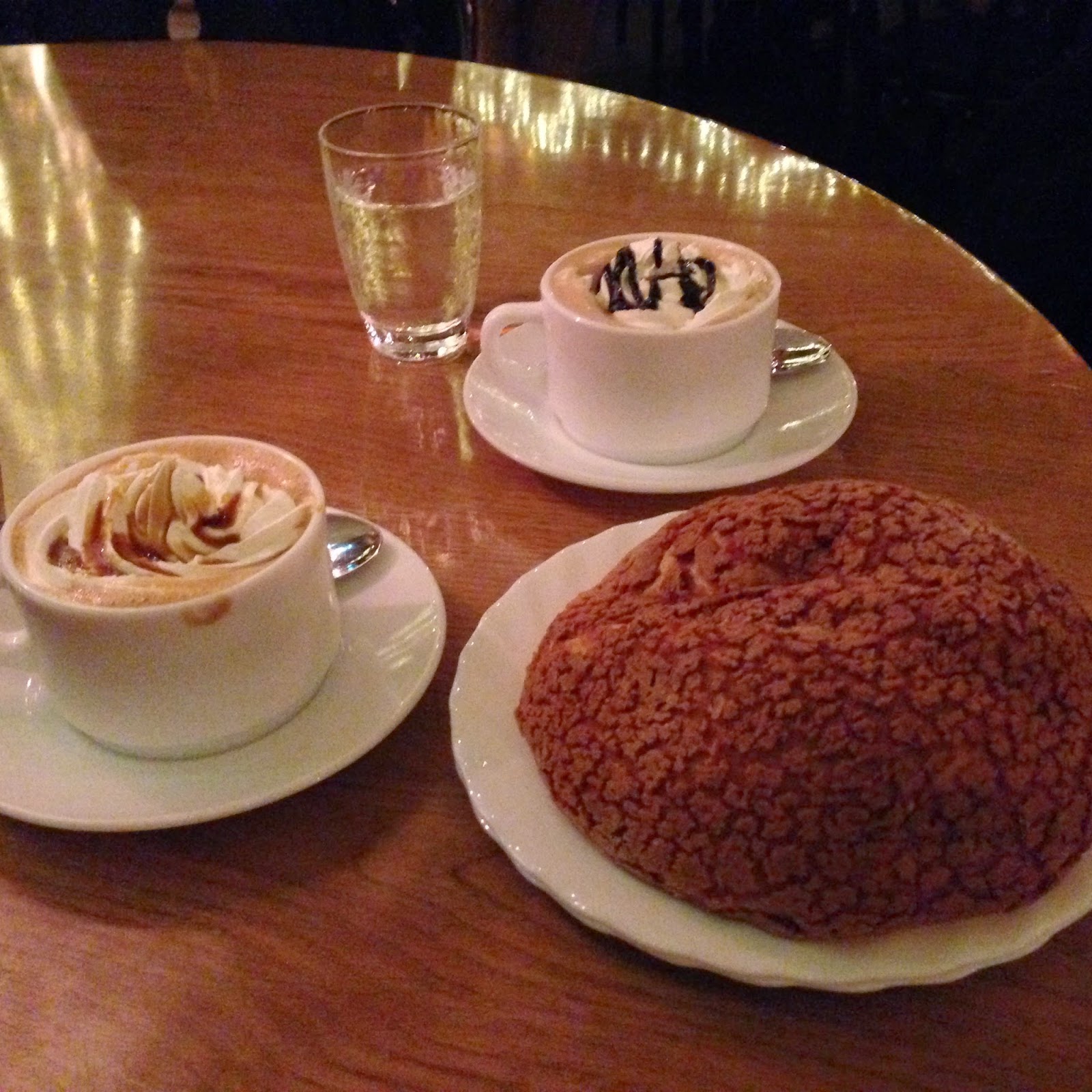 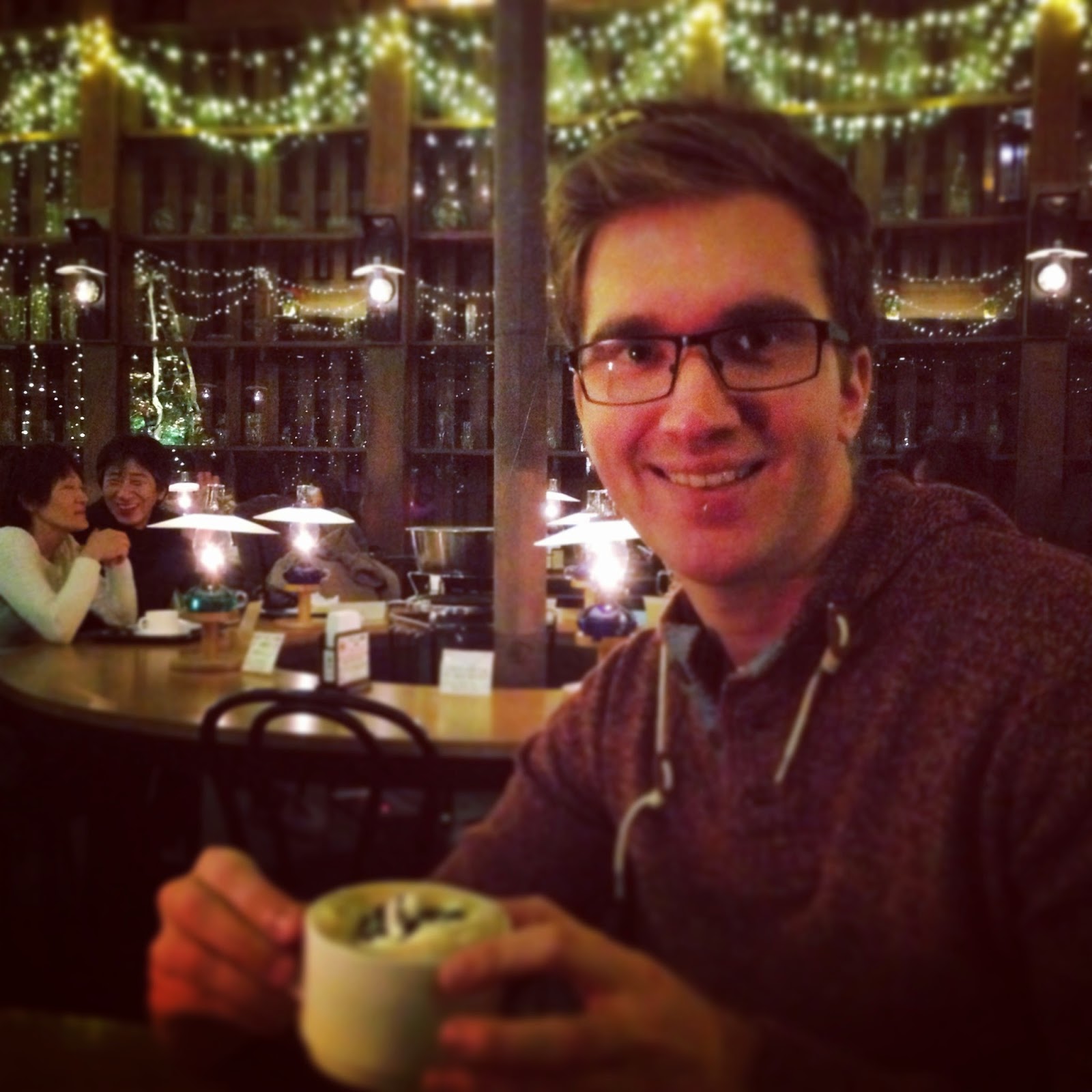 I also had the chance to meet some of Dan's friends. We went to an izakaya for a nomihoudai and ended up eating and drinking until midnight. It was such a fun chance to meet the people that mean so much to Dan.

This weekend has been full of studying Japanese and hanging out with friends and general laziness that marks any good weekend. Last night I went out with Ryan and Sarah to the local Okinawan restaurant. It is a really fun place to go to because it truly feels like you are in Okinawa, from the music to the decor. Sarah noticed that there was snake alchohol for about 10$ a glass and decided to splurge and try it. The waiter brought over the glass of sake, and also the jar that held the alchohol and snake!! It was insane to see the snake fermented like that, and it caused me to scream when the waiter then came back with a stuffed snake and draped it around us! It was so much fun, and the small sip I had was some of the strongest alcohol I had ever tasted. Poor Sarah felt it after only a few sips! 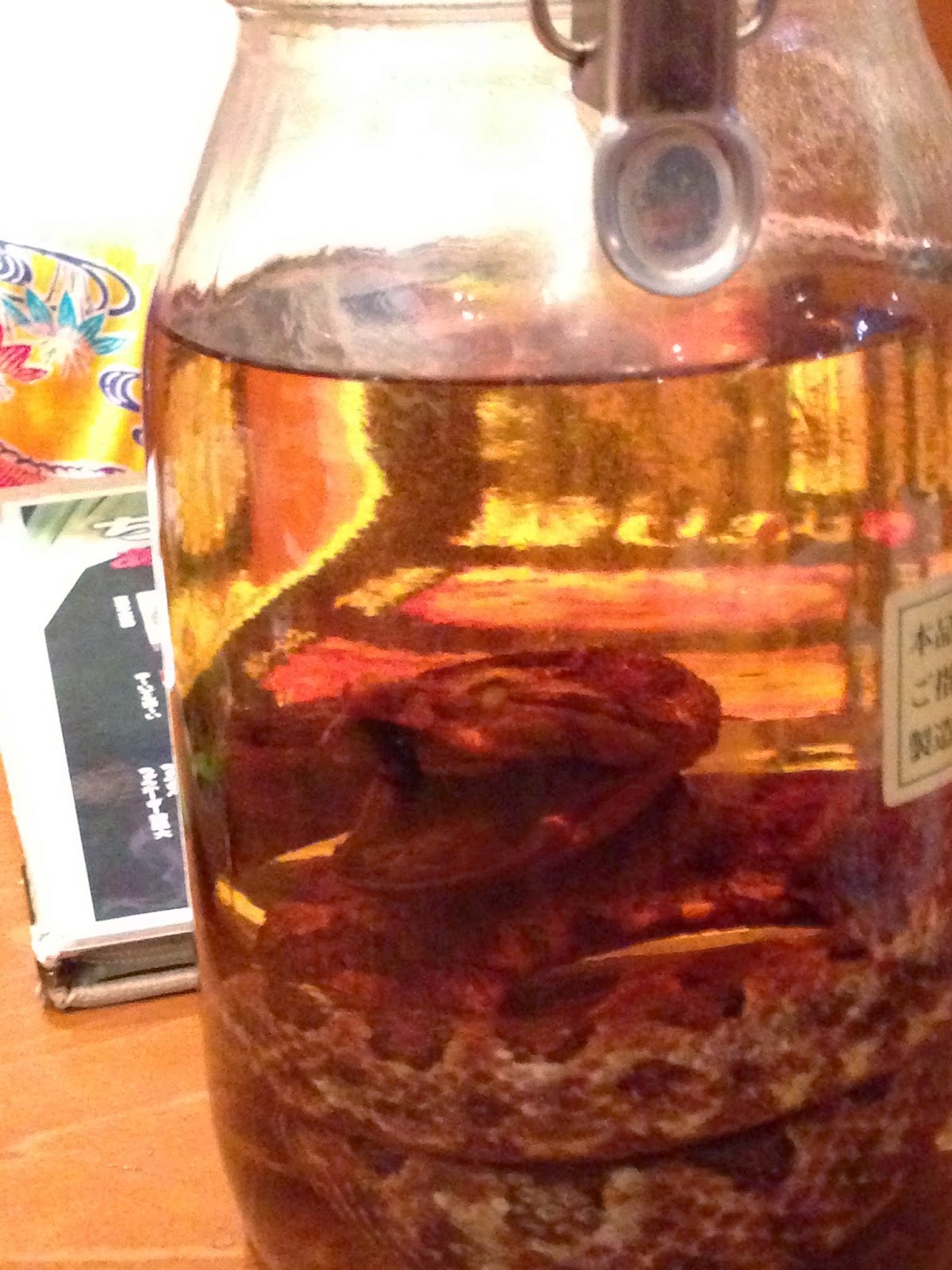 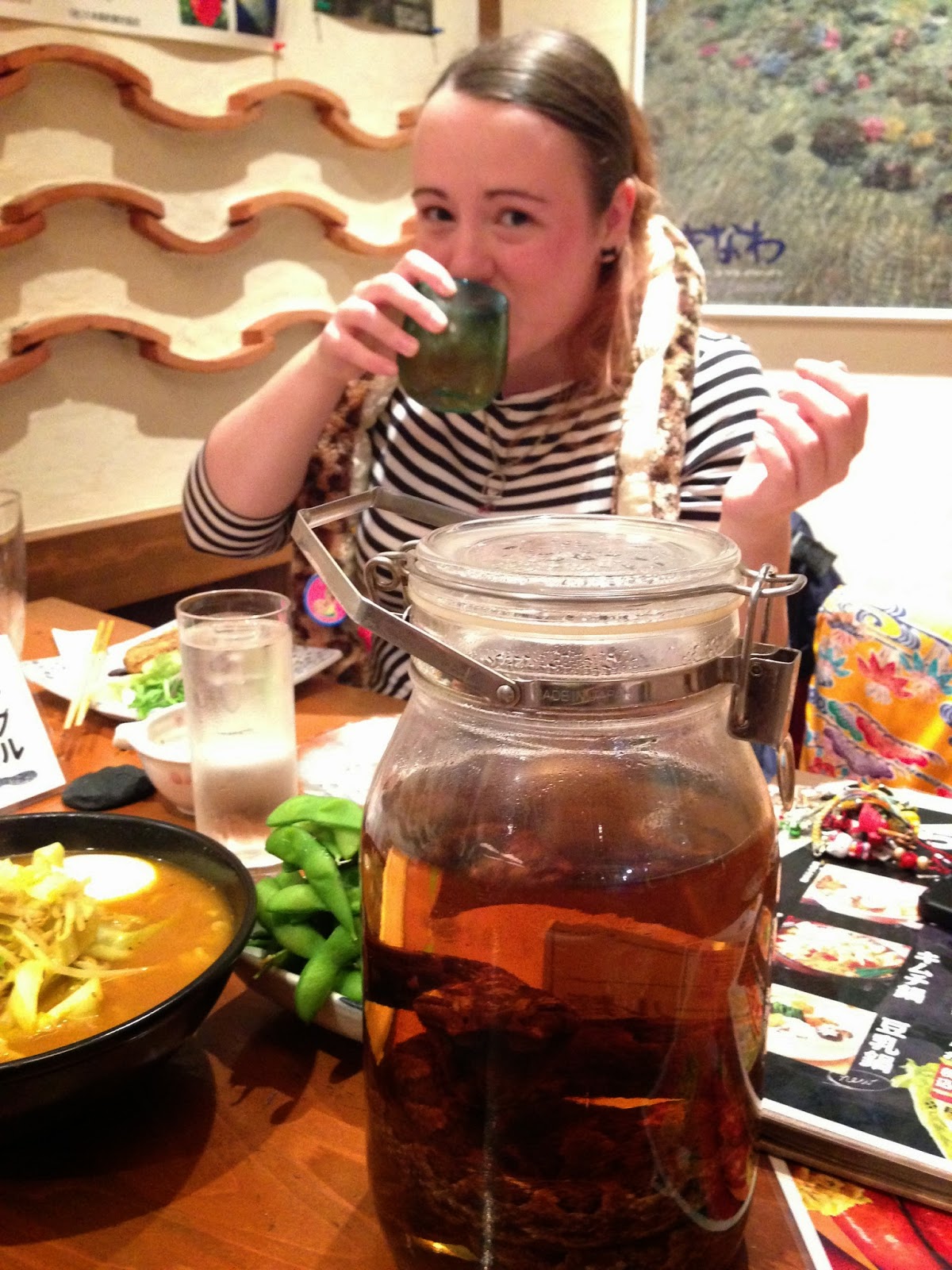 Today was church, studying Japanese, skype dates and then later I will go to another bijinkai with Sarah, JM and three ladies from my school.
Time is passing so quickly here, but I am so looking forward to Christmas that I don't mind! First I just need to get the pressure of JLPT off my back. I forgot what it is like to cram for an exam and constantly have that nagging feeling that you should be studying or that you don't know enough. I forgot how hard it can be to be a student sometimes...